With 30 years in the tech industry, Ray Villareal already had a lot of things that would lead to a PE firm to come knocking and take advantage of his experience. Then he led growth in a portfolio company in a single year as an advisor.

By Danielle Fugazy | Privcap (April 5, 2016) — After an advisor to two of Strattam Capital’s portfolio companies worked with them for a year, it made sense to bring him into the fold. His 30 years of experience in the tech space may have had something to do with the hire, as did his bringing 3x organic growth to one of the firm’s portfolio companies.

Ray Villareal has an enviable resume that includes senior-level executive and advisor positions at several companies backed by venture capital, most recently as vice president of the Americas and general manager of global services at LifeSize, a division of Logitech.
“I hate to admit it but I have been in the tech space for 30 years,” he says. Villareal has a wealth of experience around enterprise software and SaaS businesses, and says that in the tech space, things can vary greatly. “I have hit an $8B quota and a $1M quota—both are equally hard,” says Villareal. His focus will be on bringing go-to-market solutions and execution improvement to Strattam’s companies and brings operating and management experience in global sales, marketing, and other areas.
The Austin, Texas-based PE firm is investing in information technology businesses and in the midst of raising its first fund, which is expected to close with $350M. Bob Morse and fellow Oak Hill Capital Partners alum Adrian Polak launched Strattam in 2013.
Villareal has already been working closely with both of Strattam’s portfolio companies, Doxim and Trax Technologies, and has already helped Doxim triple its bookings within a year by revising its compensation plans, simplifying its product focus, and implementing best practices. Additionally, Doxim’s organic growth rate is 3x what it was prior to Villareal’s involvement. Doxim sells electronic document management tools to financial firms.
Bob Morse, co-founder and CEO of Strattam says that Villareal has energized the firm.
“As a PE investor I know the steps that need to be taken, but having Ray, who can sit down with the head of sales, share war stories and talk him through the opportunities, is so important.” 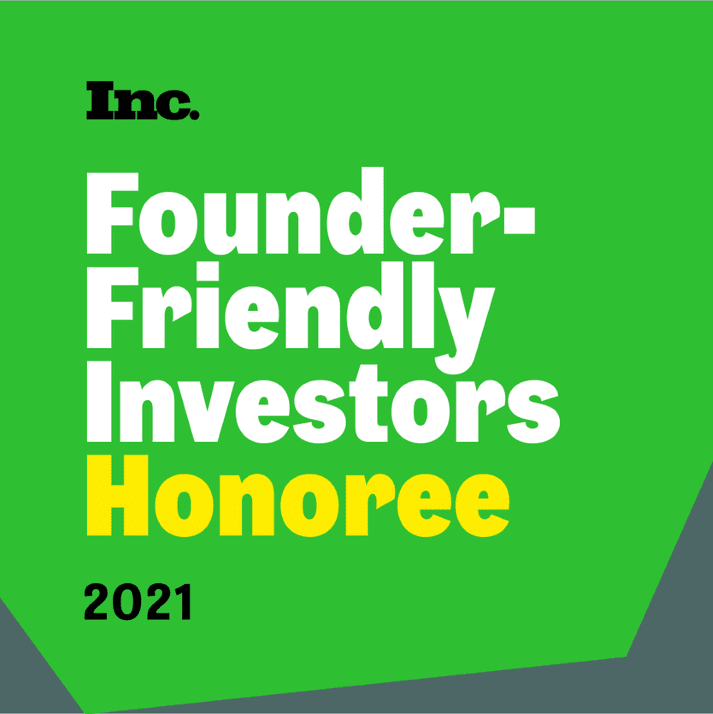